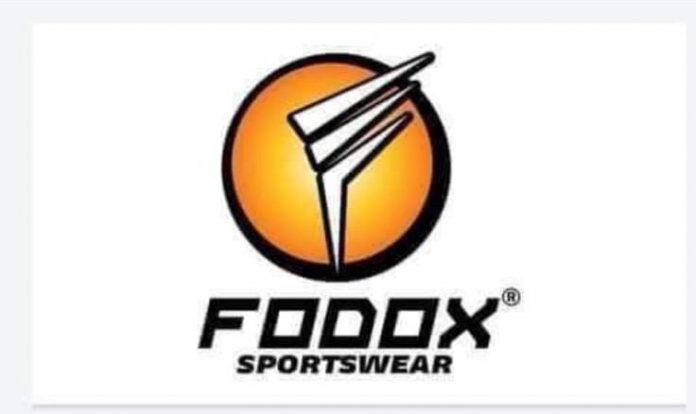 In a bid to deliver yet another programme with all standards incorporated, the management of Berackiah grassroots coaching clinic has secured a partnership with Fodox Sports Wear.

The Hungary-based agency in a letter dated 27th of July 2021 stated that it would partner the organiser giving the feasibility of the project at hand.

“We are pleased to inform you that we are willing to engage and partner with your organization. With regards to your prospect and network, we have no doubt that the partnership will be of immense benefits to both parties, the statement reads apart.

The letter is coming consequently after the Berackiah management had sent a request for partnership to the agency on 14th of July.

The partnership will see Fodox, among many other things providing branded wears for the officials and coaches to be trained on 50% discount rates, provision of stationaries, such as biros, caps, jotters and 50 branded football for free.

Top football instructors from America, Finland and in Nigeria are expected to be on ground for the Berackiah football coaching clinic which will hold across the six geopolitical zones of the country including the Federal Capital Territory, Abuja from September 2021 to March 2022.

Recall that Berackiah Internationl in partnership with the Nigeria Nationwide League One (NLO) had earlier successfully held a football coaching clinic across the six geopolitical zones in Nigeria.