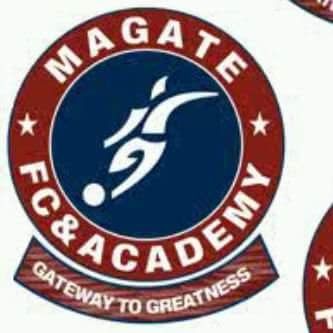 Ahead of the commencement of 2021/2022 Nationwide League One (NLO) Division One season, management of Magate Football Club have announced they will host an open screening from January 31st to 4th of February, 2022.

The NLO side who are gearing up for the new Nationwide league one (NLO) campaign will engage in an open screening as they look to give opportunities to young and talented footballers in Nigeria and across Africa under the ages of 21 years who are interested in taking their footballing career to the next level.

This Screening exercise will commence on Monday 31st January 2022 at the club’s training ground, Recreation Center in Ewupe-Ota, Ogun state.

General Manager of the club, Owolabi Aleshinloye said in a statement released by the club media department, “We are pleased to announce that our open screening will commence on January 31st and end on the 4th of February at our training ground in Ewupe-Ota.

“All arrangement and logistics have been put in place for a hitch-free exercise, so am using this medium to inform interested talents, with outstanding qualities and ambitions, to take advantage of the screening platform to showcase their skills and get selected to wear the colours of the club next season.

According to the NLO secretariat, the 2021/22 season is expected to kick off in early March.